APPLE RELEASES IOS 11.0.3: WHAT IS INCLUDED IN THE UPDATE? 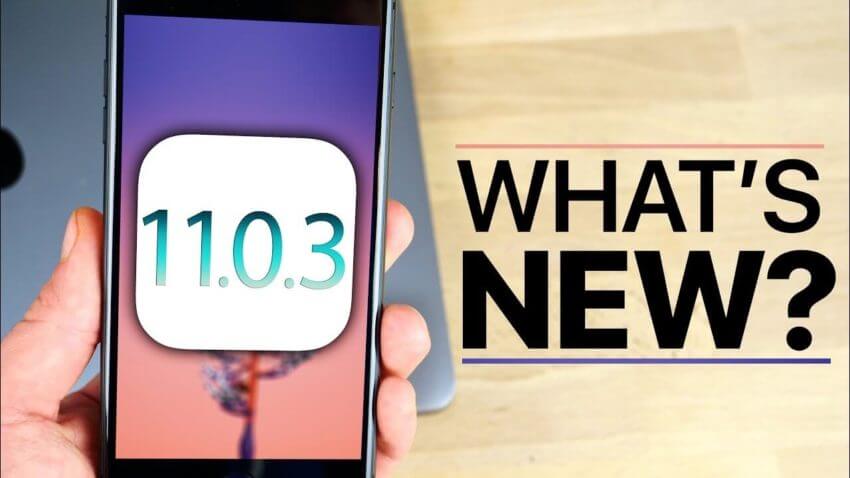 Today Apple released iOS 11.0.3 for the iPhone and iPad for the public. Apple did not release any iOS 11.0.3 betas to developers or the public before rolling it out today. However, Apple is currently beta testing 11.1 — which will contain hundreds of new emoji and may potentially include the Apple Pay Cash feature. iOS 11.0.3 is the third update to iOS 11 as iOS 11.0.2 was released last week and iOS 11.0.1 the week before.

Well, if you sum it up you can see a bit of it coming for users from the update but there’s nothing much for iOS app developers as it won’t make much difference on the development front. But, looking ahead to the major point release, the iOS 11.1 update will have a leap of difference and it should be focusing on comprehensive updates, both in terms of security and utility. And as per the latest rumors, this should mark a fresh start for iOS 11 and of course make a difference count both for users and developers.

When the larger iOS 11 update was released last month, it included new features like the new Files app, Do Not Disturb While Driving, document scanning in Notes, a new Messages app drawer, payment integration in Messages, a newly designed Control Center, indoor mall and airport maps, lane guidance for Maps, Live Photos editing and new multitasking features in the iPad. The iOS 11.0.3 update is a minor point release with just a few bug fixes as well. Specifically, this update contains fixes for bugs affecting the iPhone 6s, iPhone 7 and iPhone 7 Plus.

In this update, Apple said that it fixed an issue where the audio and haptic feedback would not work on some iPhone 7 and iPhone 7 Plus devices. And this update addresses an issue where touch input was unresponsive on some iPhone 6s displays because they were not serviced with genuine Apple parts. In the release notes, Apple also added a disclaimer that non-genuine replacement displays could have compromised visual quality and may not function correctly.

If you want to download and install iOS 11.0.3, go to the Settings app > General > Software Update on your device. Or you can plug in your device to your computer and install the update through iTunes. I will update this post once I find out more about what other fixes the update includes.

Do you plan to upgrade to iOS 11.0.3 right away? Does this update fix a problem that you have been experiencing? Please leave a comment!

If you have requirement of ionic app in India, just give us a call,and we explain all the details regarding our ionic app development in India. To know more about our Custom mobile app development Companies, you can call us at 95865 69826. you can write down to us at accupointsol@gmail.com. 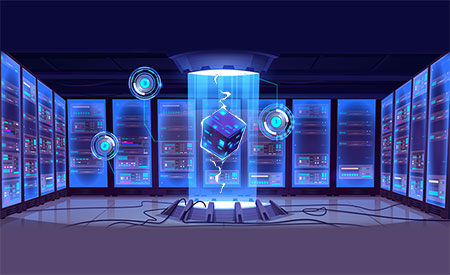 Cloud Computing Is Trending Over The Traditional IT Infrastructure 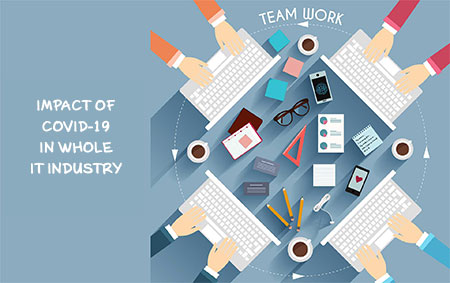 HOW WORK FROM HOME (WFH) AFFECT IT INDUSTRY IN COVID-19